I look back over the past year and celebrate the greatest albums and EP’s released.

It’s the end of the year and lists of favourite albums, tracks, films and books are flying in from left, right and centre. It seemed only fit that I cast a view over the vast albums, EP’s and records that I have reviewed and repeatedly listened to throughout the last 12 months. This list showcases my favourite releases from 2017 from the worlds of rock, alternative and pop-punk. This list was not at all easy, and the positions may change depending on what mood I’m in, but without further ado, here it is…

14. Freeze the Atlantic – The People Are Revolting

9. Creeper – Eternity, In Your Arms

Well even I wasn’t expecting to love this album as much as I did when I reviewed it back in April this year; it blew me away. With incredibly enticing hooks and melodies throughout and some wonderful vocals, the Arizona quintet truly pulled this one out of the bag. Having began over ten years ago, around the same time as the likes of Boys Like Girls, Every Avenue and The Cab were reeling in ego fangirls. From then, they have grown into a band of higher calibre, where their comrades have failed. It is a fresh and pretty wonderful mix of tracks. 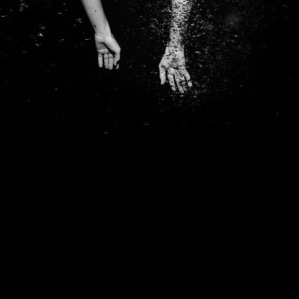 I’ve said it countless times before and I’ll say it again here: there is nothing that PVRIS do that I will not like. ‘AWKOHAWNOH’ is the highly anticipated follow up to their debut release ‘White Noise’ from 2014. Since then, they have closed that door and come out the other side with a new chapter in their successful story. The trio continue to impress and entice listeners with their haunting and mesmerising tracks with their second instalment. The only way continues to be up for Lynn and co. 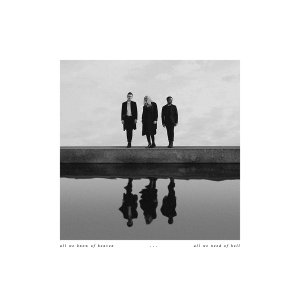 I mean what can I say about this that I haven’t already said.. It is just brilliant. For someone that was never drawn to Anti-Flag and their strong political standings and free-spreading punk tunes, I was totally blown away by their tenth studio album. There’s a strong prowess throughout; bellowing vocals complimented by energy-filled guitars that work wonders to the ears. It is the home of stupendous tracks like ‘American Attraction‘ and ‘When the Wall Falls‘, which both sound mighty on the album as well as in person. These guys have the whole package: a strong message and some grand music to accompany. 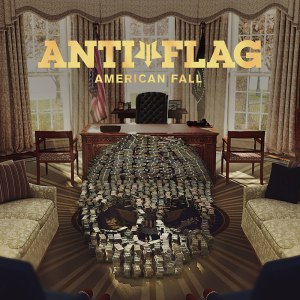 2. Lower Than Atlantis – Safe In Sound

Every album that comes from the minds of my favourite Hertfordshire rock band is guaranteed to be chock-full of incredible sounds, rhythms and catchy hooks; their fifth studio album did not disappoint. They treated us with singles like ‘Work For It‘, ‘Dumb‘ and ‘Had Enough‘, all of which provided hard-hitting choruses and wonderful melodies. Everything is different and interesting to listen to, it’s hard to even pick one favourite track out of the bunch. 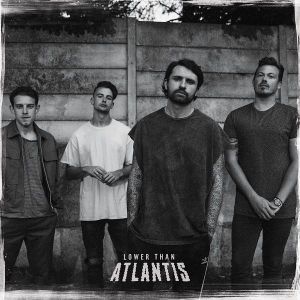 Yep, this was an easy decision to make here. Paramore made their comeback in 2017 and it surely was an impressive one. With the unexpected release of their most experimental sound yet in first single ‘Hard Times’, they then went on to give us their fifth full-length studio album as well as a multitude of tour dates across the UK, US and Australia. They bring me joy, bring tears to my eyes and never fail to astound me with what they come up with next. It is a bright time for the Tennessee trio and they’re showing no signs of slowing down their success train. 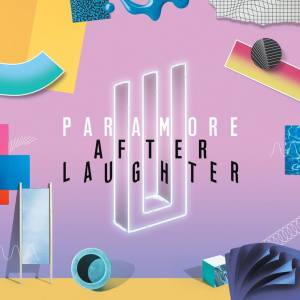